Why is the UK Experiencing a Shortage of Lorry Drivers? 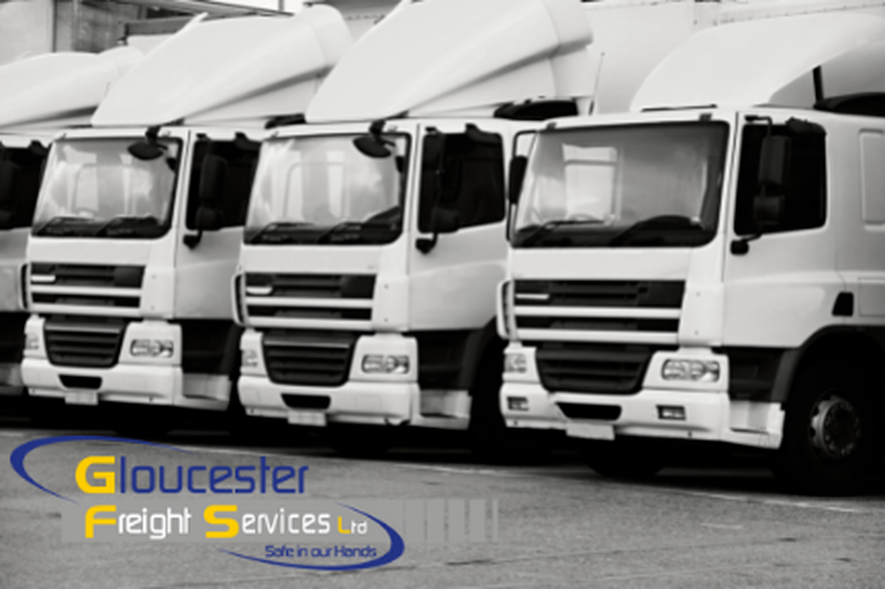 The UK is currently facing a severe shortage of lorry drivers which has started causing an impact on several different industries and could lead to major supply issues.

A combination of Brexit and the pandemic have seemingly hit the UK haulage industry harder than other industries. The Road Haulage Association (RHA) has estimated that there is a shortfall of over 100,000 drivers in the UK, and even before the pandemic hit, the industry was lacking by 60,000 drivers. But crisis point has been reached and many supply chains are now failing and causing a shortage of materials to certain sectors, including the construction and manufacturing sectors.

What are the issues?

Another reason for the severe shortage of drivers is thought to be the massive backlog in HGV driver tests due to the pandemic, making it even harder to get new drivers up and running. The RHA have revealed that in 2020 there were 25,000 fewer candidates passing their test than there were in 2019.

How have companies been affected by the driver shortage?

Many companies have been hit hard by the shortage of lorry drivers and now the impact is being felt by us, the general public. Empty shelves in supermarkets, restaurants and shops closing due to supply chain issues are all due to the current situation.

Many large national companies are feeling the impact as well:

Some companies, including Amazon, Tesco and Marks & Spencer have introduced financial incentives to entice new drivers to join them. There have even been reports that some industries could face severe supply chain issues in the led up to Christmas.

With the average age of an HGV driver in the UK being 55, so whilst a lot of older drivers are coming towards retirement, there needs to be a push on recruiting more younger drivers into the industry, so the incentive schemes offered by the likes of Tesco are being viewed as a positive step as the UK driver shortage is not going to go away overnight, so making roles more appealing to a younger and more diverse workforce is such an important part of helping to reduce this lorry driver crisis in the UK.

The team at Gloucester Freight are still operating and we are confident that we can still meet the requests and requirements of our clients.