The Risks and Rewards in Driverless Trucks 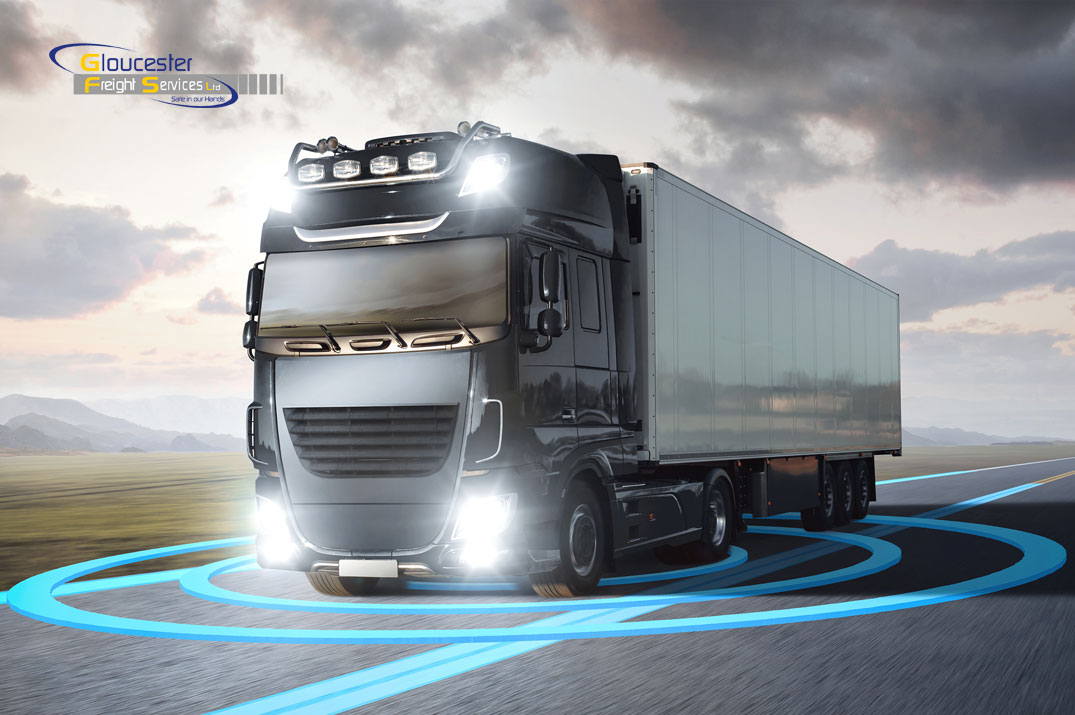 With the evolving growth in driverless cars, with trials already taking place in the US and parts of Europe, lorry manufacturers have also been developing and trialling similar technology for use in their fleets in the future.

In this article, we look at the risks and the rewards in moving your fleet to driverless and outline the hurdles that still need to be overcome before we see automated convoys of trucks on the road.

The progress of technology is at a fast moving pace, but it seems that the Law surrounding the Automated and Electrical Vehicles hasn’t kept up with the developing technology.  One of the key problems is the one of liability.  Say, for instance, if a driverless vehicle swerves to miss a cyclist on the road, but veers into a parked car instead, who is liable for the accident?  The Law isn’t sufficiently equipped at the present time to legislate for such incidents.

Although the Automated and Electric Vehicle Act produced a new civil liability framework for accidents caused by driverless vehicles, there still remains a grey area.  As a result of this ‘grey area’, the Law Commission is conducting a 3 year review in preparation for new driving laws for self-driven vehicles.

However, regardless of the complexities of the Law, the arrival of driverless lorries in the UK is undoubtedly likely to be gradual, rather than a mass roll out.  The Society of Automative Engineers have produced a series of guidelines to help the legal process.  These guidelines outline the differing levels of autonomy in driverless vehicles.

It is anticipated that commercial rollout of driverless lorries will be built at level 3 – meaning they will be built with ‘conditional automation’ but will still need a human in the cab in order to respond when and if necessary.

WHAT DOES THIS MEAN FOR BUSINESSES?

Well, if you’re a company that employs drivers for your lorries, you may look at the risks and rewards surrounding the changeover of your vehicles equipped with autonomous software.

Firstly, it must be stated that repair costs of the vehicles themselves are likely to be far greater than traditional lorries because of the sophisticated software, sensors and other digital gadgetry that’s required to build them and keep them safe and functional.

Secondly, as with all things digital, there is the very real risk of cyberattacks on the software.

As an example, Chinese hackers have already demonstrated that they can trick Tesla’s software into careering into oncoming traffic, thus wiping billions off Tesla’s share price and rendering the software unsafe.

Malfunctions from cyberattacks or harmful third parties could seize control of the vehicle remotely and cause real harm to society.

Thirdly, there will be considerable investment in this type of technology.  As the technology is still in its relative infancy, the initial costs are going to be high until the manufacturers have reached ‘break-even point’ and a certain ‘economy of scale’ to start producing in higher volumes.

Having looked at the potential risks, in balance, the rewards can be worth investing in driverless freight vehicles.

Secondly, there is a reward in potential cost reductions due to better fuel efficiency by trucks drafting (platooning) in tight formation on the roads, more effective route optimisation for deliveries and reduced or removal of enforced driver breaks.

The development of technology required for automated vehicles is not going to stop and will eventually become the norm.  Sure, there are still challenges to be overcome, but the vision of having fleets of driverless trucks on the road is very much a reality.

We are Gloucester Freight, a highly experienced local freight forwarding company based in Gloucester.   We offer a level of care that other firms simply cannot. We have been in the freight forwarding business for over 30 years and, as a family run firm, we pride ourselves that our customer service is second to none.